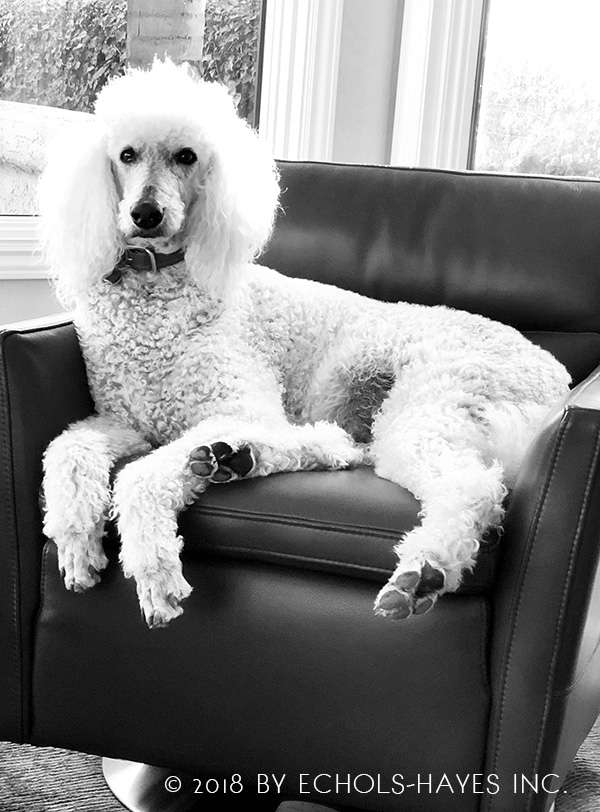 Why do we even say “Dog Days of Summer”? Why dogs, anyway, and what does it mean for finance?

Across the US, Scandinavia, Greece, Russia, Japan, the “dog days of summer” 2018 have assaulted farmers, firefighters, power plant operators, commodity and equity traders, tourists, local residents, and anyone else trying to stay cool.

Why “dog days”? Why not “cat days of summer”? Here’s what I found out via multiple Internet sources, which more or less agree depending…

“Dog days” originated in ancient cultures. The phrase refers to mid-summer when Sirius, the Dog Star, rises with the sun. Sirius is the brightest star visible from Earth.

Ancient Egyptians called Sirius the “Star of Isis” that rises with the sun just before the Nile started flooding, which brought both destruction and a new layer of fertile soil, restoring and enriching Nile Valley farmlands.

+/- perspective—a little bad and a lot of good, depending on the farm’s location.

Ancient Greeks and Romans thought Sirius (located near Orion the Hunter as part of the Canis Major constellation) made the sun hotter, leading to drought and disasters:

Homer described Sirius rising during the summer as a bad sign to Priam, the Trojan king:

“Priam saw him first, with his old man’s eyes,
A single point of light on Troy’s dusty plain.

Sirius rises late in the dark, liquid sky
On summer nights, star of stars,
Orion’s Dog they call it, brightest
Of all, but an evil portent, bringing heat
And fevers to suffering humanity.
Achilles’ bronze gleamed like this as he ran.” (see Wikipedia on “Dog Days”)

For those of you who skipped this part in school—Achilles subsequently killed Hector, Priam’s son and best warrior. Achilles was killed himself while dragging Hector’s body behind a chariot in a victory lap designed to humiliate the Trojans. Greek hero Odysseus ultimately wins the war through trickery, resulting in 20 more years of business trips for Odysseus and Greek dominance of sea trade from the Aegean to the Sea of Marmara and the Black Sea.

+ for the Greeks, except maybe Odysseus/ – complete disaster for Trojans

+/- perspective—a little bad and a lot of good (Egypt?)

Dog Days of Summer—risk vs reward?

Does “dog days of summer” really mean short-term pain leading to long term gain? Maybe, if you are a lucky survivor: Ancient Egyptian farmers on higher ground, Greeks who returned home after Troy, and Wall Street traders with third-quarter profits.

Or does “DDOS” mean short-term pain that predicts long term pain? Dog-days could predict lights out if you happened to live in Troy or too close to the Nile, or if you just invested in a single equity that’s taking a very deep dive.

Dog-days have existed for millenniums, so now what? If you are lucky enough to live and work far from natural disasters, on a power grid with multiple energy sources, and can order good take-out food…

Find a cool place to watch Netflix’ Dog Day Afternoon (1975 film based on a true story that stars Al Pacino as a guy who completely botches a bank robbery in Brooklyn). Get food delivered (maybe not pizza). And start a vegetable garden, just in case Bloomberg News is right.

Please add your comments to our Dog Days Newsletter!

email editor@writingwithdata.com with your comments and corrections! (Please, no profanity, even about the weather in Texas, or derogatory comments about dogs or humans.)

You have Successfully Subscribed!